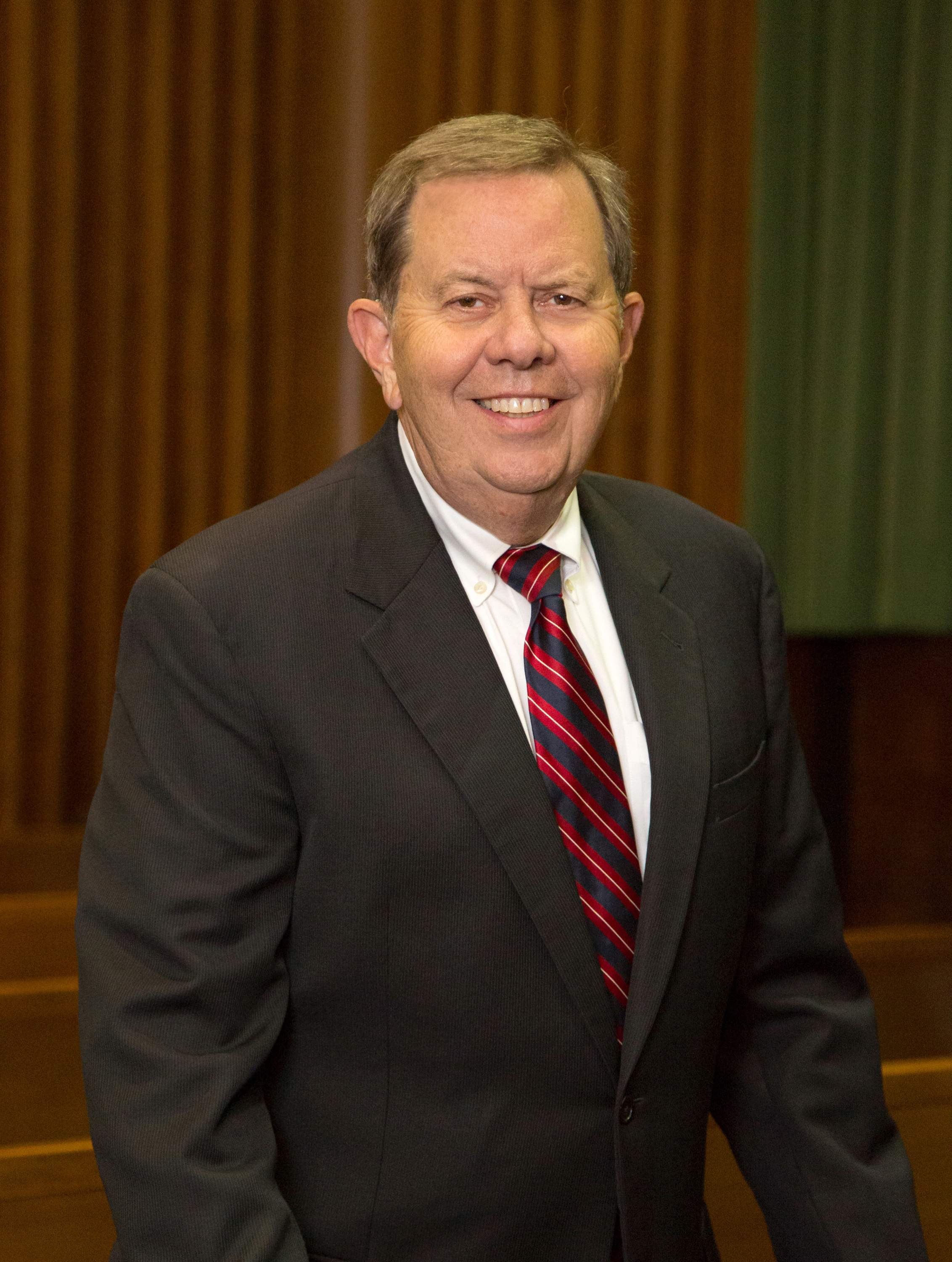 “I have a strong sense of justice and have always enjoyed a good fight.”

Ask Charles H. Billings what makes Bruntrager & Billings stand out, and he’ll cite the wealth of experience possessed by the law firm’s attorneys, as well as the personal attention their clients receive. “We treat people the way we want to be treated,” Billings explains.

Billings, who has been a lawyer for more than three decades, received his undergraduate degree in urban affairs from Saint Louis University in 1975 and his law degree from St. Mary’s University School of Law, in San Antonio, Texas, in 1978. While at St. Mary’s, Billings was the recipient of the Judge K.K. Woodley Memorial Scholarship, awarded to a student interested in pursuing a criminal law career.

Like the firm’s founder, Raymond A. Bruntrager and, Billings’ own son, Charlie, Charles H. Billings began his legal career in the St. Louis Circuit Attorney’s Office, the chief prosecutor of state-level crimes in the city of St. Louis. As a law student, Billings spent his summers working as an investigator for the office. Because assistant circuit attorneys handle large caseloads and spend much of their time in the courtroom, Billings says, he was able to gain a great deal of experience quickly. Not only did he learn how to try a criminal case, in which the evidentiary standard that must be met is higher than that in a civil case, but he also learned how to work with opposing lawyers and the judges he appeared before on a regular basis.

In 1980, Billings joined his father-in-law, Raymond Bruntrager, in private practice. In addition to criminal and DWI defense, Billings’ practice includes personal injury litigation involving automobile accidents, construction negligence and medical malpractice. Billings also handles business law and contract litigation matters. In addition to his work as a lawyer, he serves as a municipal judge in the cities of Des Peres, Fenton and Overland, located in St. Louis County, Mo.

Thirty years after starting his practice with Bruntrager & Billings, Billings still goes to court every day. His son, Charles W. Billings is also a lawyer with the firm.