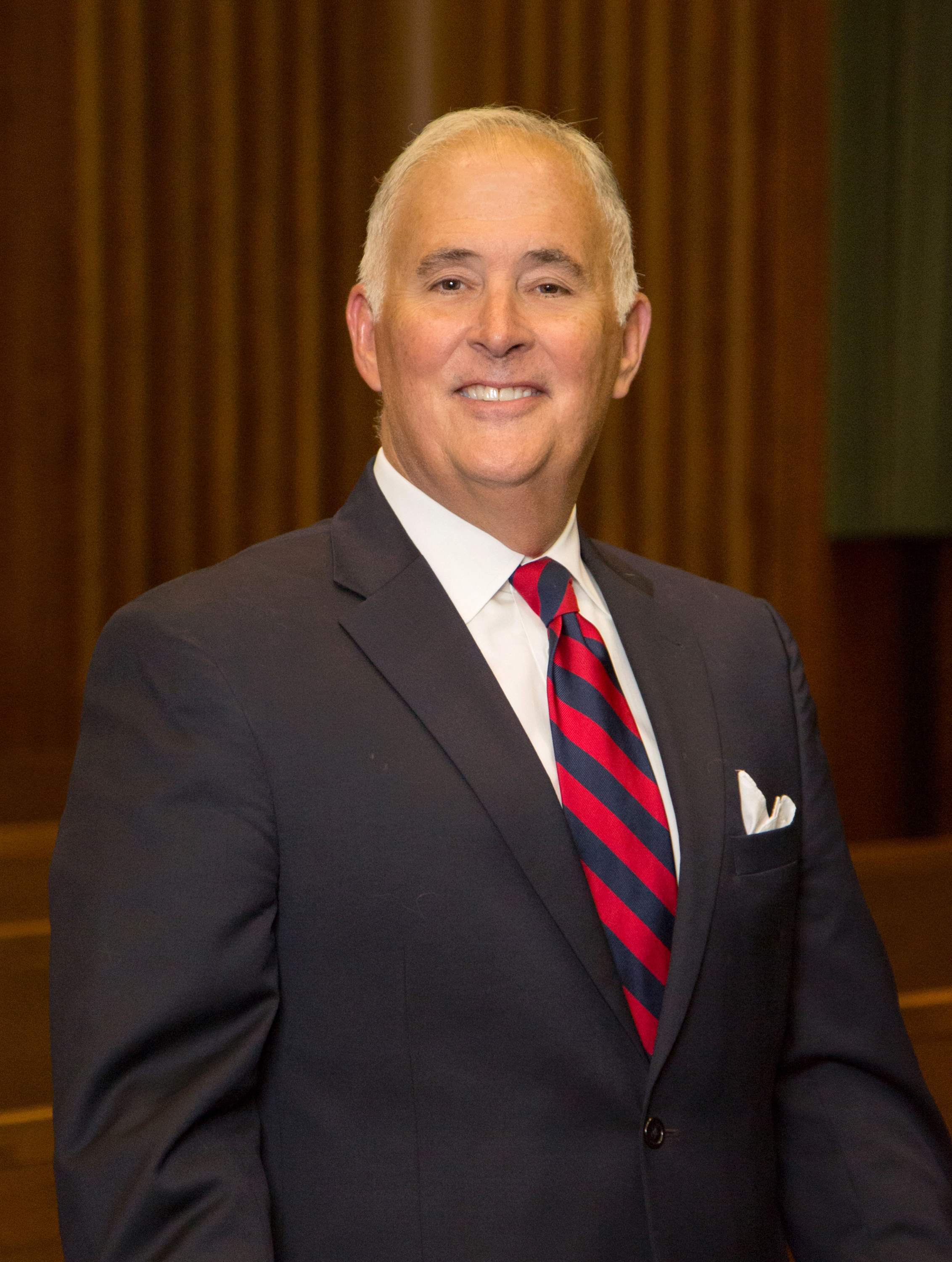 “What I do isn’t work, it’s a vocation. People depend upon you, they trust you, and you have to rise to the level of their expectations”.

“Legal expertise without compassion and trust is worthless. People come to a me as a lawyer and place their lives in my hands. What I do may be the difference between freedom and incarceration, resources for medical treatment or a lifetime of untreated medical problems. I don’t lose sight of the fact that people are placing their trust in me to do the very best that can be done for them. I value that trust.”

Being raised in a house full of lawyers, legal training came everyday at meal time around the family table.  Neil Bruntrager began his legal career in 1981 after graduating from St. Louis University School of Law.  He immediately took a position as a prosecutor in the St. Louis Circuit Attorney’s Office.

“Working in the Circuit Attorney’s office was a valuable part of my legal career.  Almost immediately, you are in a courtroom trying cases”.  Bruntrager was sworn in as an Assistant Circuit Attorney on September 16, 1981.  Less than thirty days later, he was picking his first jury.

As a prosecutor, Bruntrager handled hundreds of cases and learned about police procedures, the handling of evidence and law enforcement resources.  Daily court room experience and trial advocacy served as focused training for someone who wished to be a trial lawyer.  In late 1984, Bruntrager joined his father in the family firm, Bruntrager and Billings, PC.

As a trial advocate, Bruntrager has represented people in both State and Federal courts from Seattle to New York, and points between.  As a civil litigator, he has obtained multi-million dollar results on behalf of his clients, both as jury verdicts and cases that settled. As a criminal litigator, Bruntrager has successfully represented clients in some of the most high-profile cases in the St. Louis area.

Because of the high profile cases he has handled, Neil Bruntrager has appeared as a commentator on radio and broadcast news like CNN, Fox News and several other national and local news sources.  He has lectured at local universities and several professional groups, including the American Bar Association.

Over the years, the nature and scope of Bruntrager’s legal practice has evolved to include governmental and municipal law.  The firm represents more than fifteen different governmental entities in the St. Louis region.  Employment practices, personnel issues, contracts and procurement, code enforcement and zoning are all common issues in this area of practice.