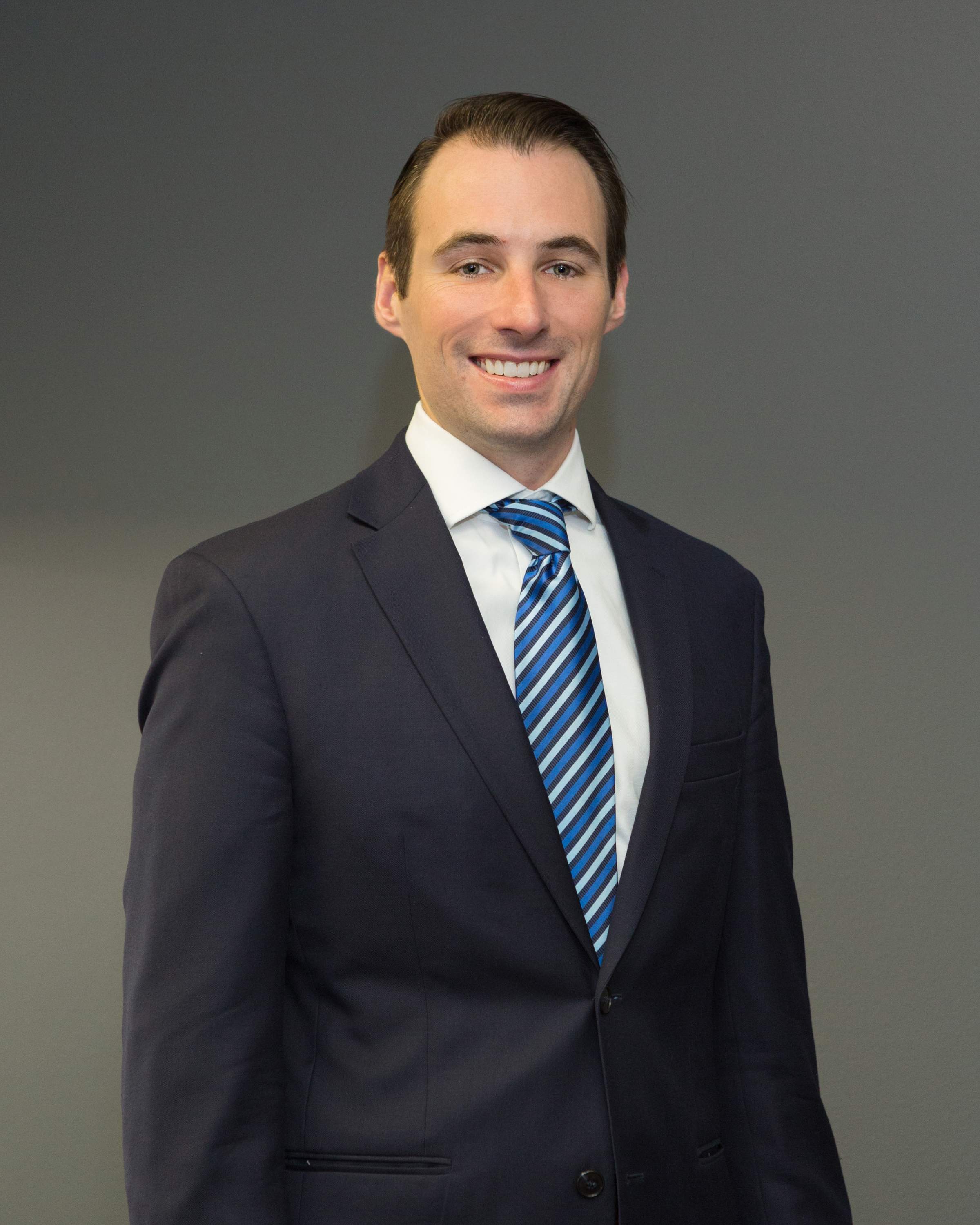 “Expertise is gained through a combination of education and experience, which is evident in all of the work we do. Our experience is truly what sets us apart.”

Peter Bruntrager comes to Bruntrager & Billings after practicing as a prosecutor in the City of Saint Louis. Following in the footsteps of his family, he honed his trial abilities in the St Louis Circuit Attorney’s Office, practicing skills which are essential to being an effective advocate. Peter now brings the experience that comes with working hundreds of cases and trying dozens of jury trials to add to the many talented attorneys in the firm.

Peter has an undergraduate degree in mathematics from Truman State University and attended the University of Missouri, Columbia for law school. He is licensed to practice law in both Missouri and Illinois.