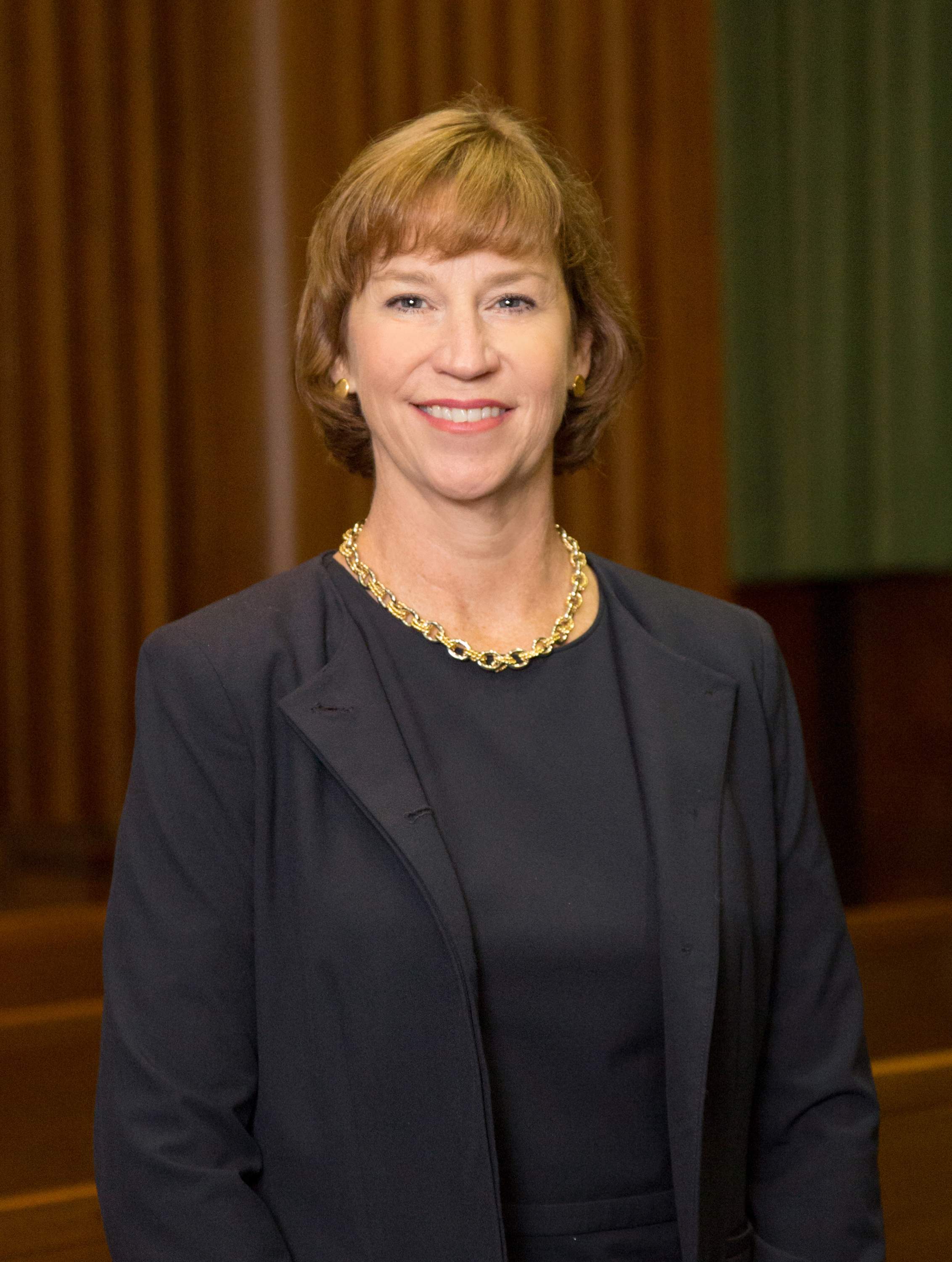 “Our small-firm atmosphere encourages collaboration among our attorneys in addition to one-on-one time with our clients.”

When you hire one attorney at Bruntrager & Billings, you receive not just personal service but also the expertise of every one of the firm’s lawyers. “Our small-firm atmosphere encourages collaboration among our attorneys in addition to one-on-one time with our clients,” Mary Butts Bruntrager explains.

Bruntrager began her legal career as a law clerk for Judge Carl R. Gaertner, of the Missouri Court of Appeals’ Eastern District. She then joined a Chicago, Illinois law firm practicing insurance defense in Southern Illinois. Bruntrager says that her tenure with the firm provided valuable insight into how insurance companies operate and how they evaluate claims and cases.

Bruntrager handles the firm’s appellate work for both civil and criminal cases in which litigation is driven by legal arguments rather than by the testimony of witnesses. “Even though a decision has been reached at the trial court level, it is not the end of the judicial process,” she notes.

After nearly three decades of practice with Bruntrager & Billings, Mary Butts Bruntrager is proud of the fact that the firm is dedicated to personally serving its clients. “We work hard to generate a solution that is in our clients’ best interests and meets the client’s needs,” she says.