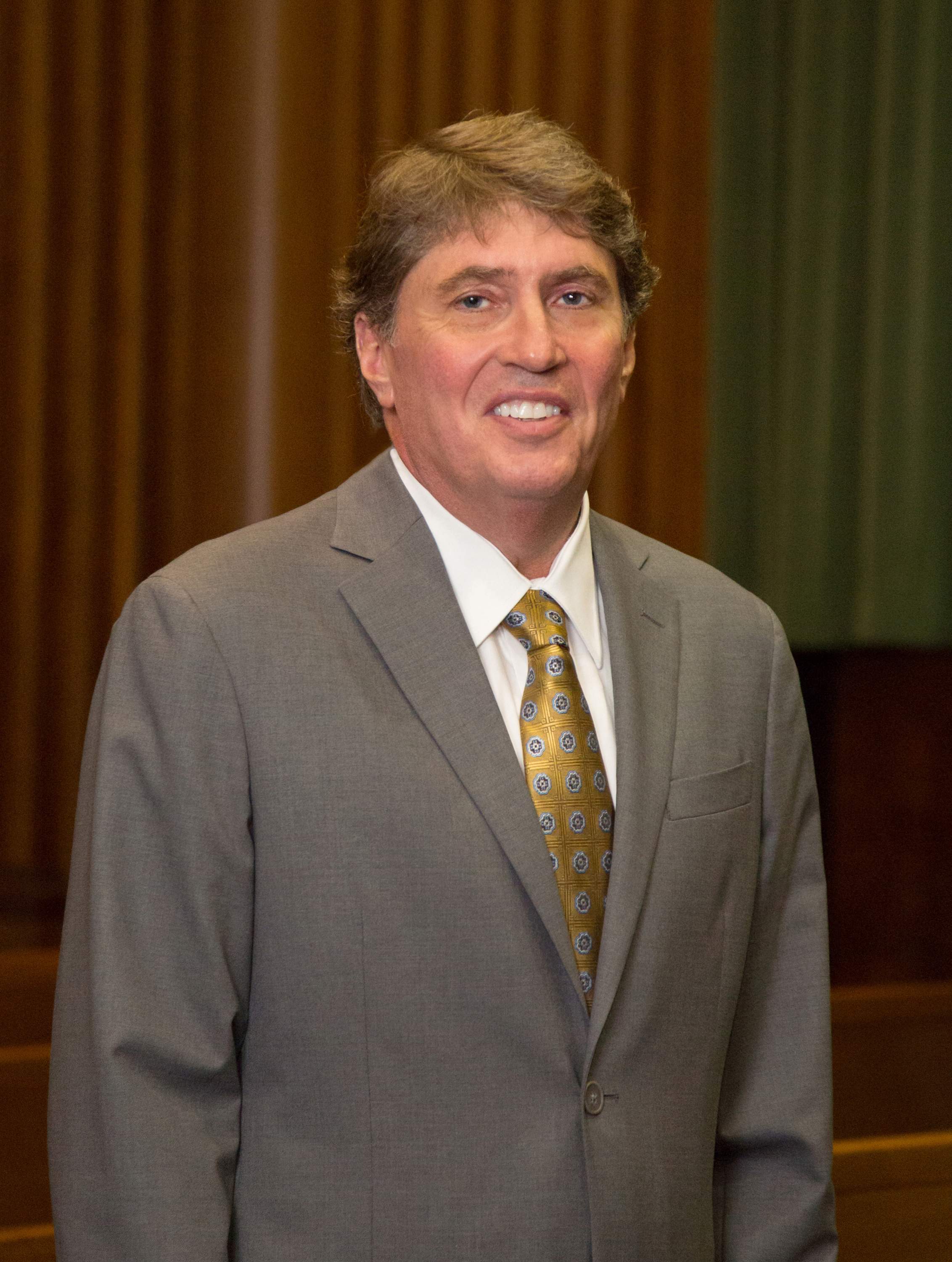 “We have a great group of results-oriented trial lawyers. We are dedicated to working hard, and we give our all to our clients.”

“We have a great group of results-oriented trial lawyers. We are dedicated to working hard, and we give our all to our clients.”

Despite its demanding nature, trial work is one of the things Daniel Bruntrager likes best about practicing law. Trial advocacy is also an area in which his firm, Bruntrager & Billings, excels. “We have a great group of results-oriented trial lawyers. We are dedicated to working hard, and we give our all to our clients,” Bruntrager explains

Bruntrager has been in practice for more than 34 years. After receiving undergraduate degrees in History and English from Saint Louis University in 1982, he attended the Saint Louis University School of Law, graduating in 1985. Then, like almost every attorney at Bruntrager & Billings, he began his legal career in the St. Louis Circuit Attorney’s Office, the chief prosecutor of state-level crimes in the city of St. Louis.

During his four-year tenure with the office, Bruntrager handled a variety of felony and misdemeanor cases, including the prosecution of one of the two men who held up a National Supermarket in 1987, killing five employees and wounding two others. In 1990, after prosecuting more than 70 jury trials to verdict, Bruntrager left the circuit attorney’s office and joined the firm.

Bruntrager, who also handles plaintiff personal injury cases, is pleased to have been able to help injured victims and their families recover multimillion-dollar settlements on several occasions. The cases have ranged from car crashes in which seat belts failed, leading to serious injuries, to the recovery of $6 million for the family of a man who drowned in an apartment complex swimming pool that lacked important safety equipment.

He has also handled numerous products liability cases. On one case, a client deer hunter fell from a deer stand caused by a defective polypropylene strap that broke, causing him to suffer severe injuries. A jury awarded the deer hunter an $800,000 verdict.

Bruntrager also continues to practice in the criminal defense arena, regularly handling high-profile matters. When several Palestinian men were tried in a federal arson case, Bruntrager’s client was the only defendant who was not convicted. He also tried and acquitted a local mayor who was charged with striking a bicyclist with his vehicle.

“I love trial work,” Bruntrager explains, “and Bruntrager & Billings is dedicated to providing fantastic trial work for our clients.”