Are Stay At Home Orders Legal?

Posted by admin
in Uncategorized 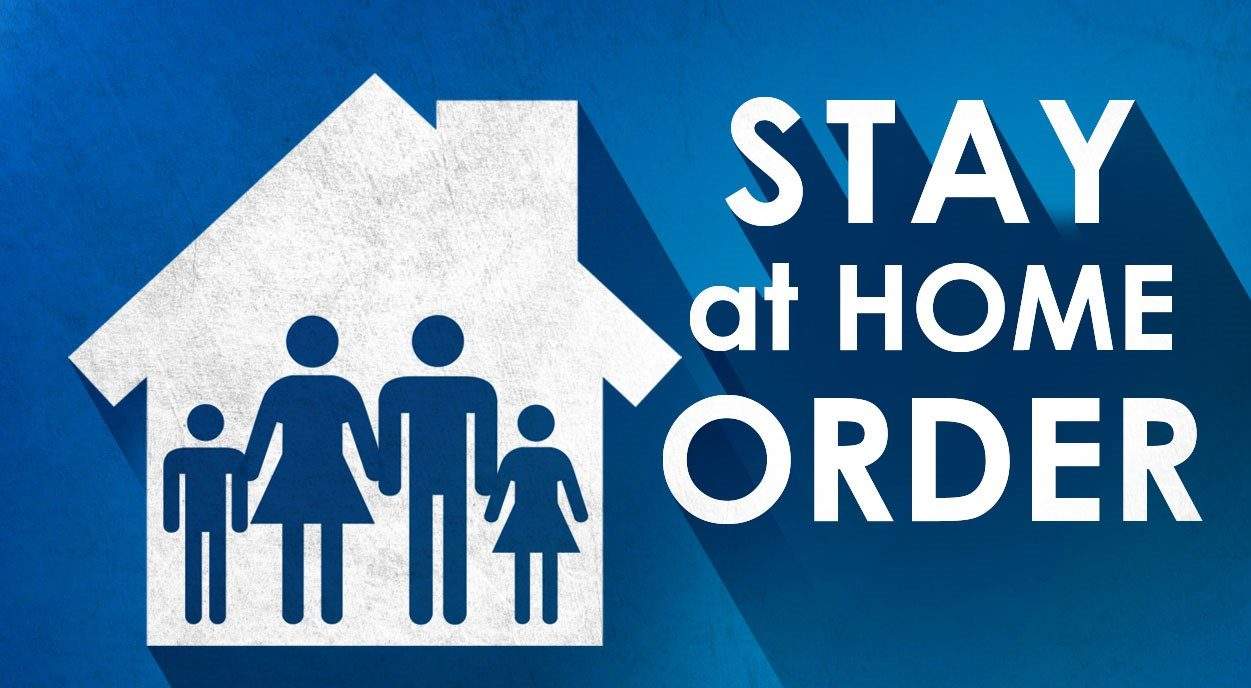 The County Executive extended his order for everyone to stay home. The Mayor says don’t go to work. All the county parks remain closed. There are protests all over the country. What about my rights? Is any of this legal? Turns out, yes.

What About My Constitutional Rights?

It’s true that we are guaranteed more than a few liberties by the Constitutional Amendments. The First Amendment says no laws can prohibit our right to “peaceably assemble.” The Fourteenth Amendment says the State cannot create laws that “abridge the privileges or immunities of the citizens of the United States.”  Those clauses guarantee us the rights to go out in public, such as visiting public places, attending a church service, and even going to work.

But also included in the Amendments to the Constitution is the police power held by each state. The Tenth Amendment grants each state the power to regulate for the safety of the general public. While generally this must be both reasonable and constitutional, a state can suspend certain personal liberties for the good and welfare of the community. In fact, the Supreme Court decided this issue with respect to general welfare during the smallpox pandemic in the 19th century and allowed police power to override some of our rights.

Finally, Missouri has delegated these police powers down to individual counties and even municipalities. It’s what allows local police forces as opposed to one single department, such as the Highway Patrol, to operate in our area.  That means when the Mayor and County Executive made it a crime to gather in crowds greater than ten individuals, or ordered everyone to stay home, that is indeed constitutional.

The good news is that the state, city, and county cannot make these regulations permanent. So practice social distancing, get comfortable with working from home, and find a good TV series to tide yourself over and the country will get back to normal in due time.