How Can You Prove Your Collision With a Drunk Driver?

Posted by admin
in Car Accidents 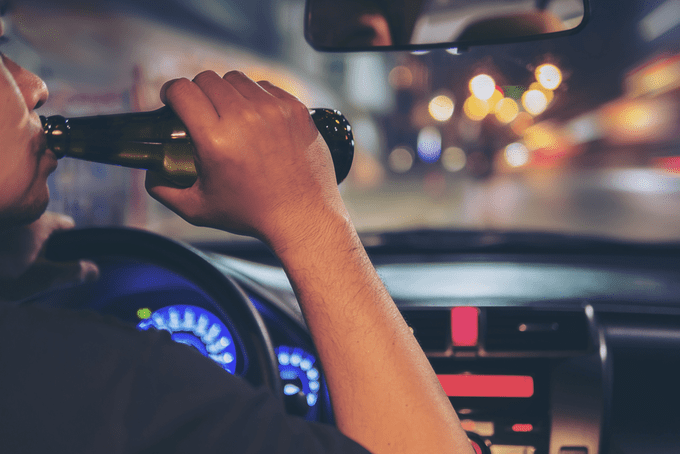 An automobile accident always has the potential to be a frightening experience, and matters can be further complicated when a victim believes that the other negligent driver who was responsible for a collision was intoxicated. When you suspect a drunk driver was at fault for your crash in St. Louis or a surrounding area of Missouri, do not wait to seek the help of an experienced St. Louis drunk driving accident attorney.

A Missouri State Highway Patrol Research and Development Division report stated that alcohol use contributed to over 90,000 crashes in Missouri during a 10-year period, with fatal crashes constituting about 3,000 of those crashes and an average of 239 people dying each year. The Missouri Department of Health 2020 Status Report on Missouri’s Substance Use and Mental Health reports that while traffic crashes involving alcohol have been decreasing, every year in the 21st century has seen at least 120 fatal crashes, 1,800 injury crashes, and 2,800 property damage crashes.

Proving Another Driver Was Intoxicated

The first thing that any person should do after a car accident is to contact the local police department. When you suspect another driver is intoxicated, a police officer may conduct field sobriety testing and possibly a breath alcohol test.

If the other driver ends up being arrested at the scene for driving while intoxicated (DWI), then those criminal charges could be your evidence in a civil claim against the negligent driver. Not every driver will face DWI charges, though, so you should make sure to note any signs of impairment that you notice, such as slurred speech, red or watery eyes, or an odor of alcohol.

Even when another driver does face DWI charges, their insurance company may not be eager to compensate you for your losses. In some cases, an insurer could claim that a driver’s intoxication was not actually the cause of a wreck.

In other cases, an insurance company might try to argue that they are not liable for the driver’s actions since they broke the law by driving drunk. You will want to make sure you have a lawyer for assistance in fighting any insurer that is trying to duck their responsibility to you after a drunk driving accident.

Even when another driver does not face DWI charges, you may have other means of obtaining evidence proving their impairment. For example, a simple search of the negligent driver’s social media channels could reveal photos they took while they were out at a bar or a friend’s home and how they were consuming alcohol.

In other cases, surveillance footage of locations where crashes occur can also capture evidence indicating possible impairment. Even if the footage is not clear evidence of intoxication, it may still be enough to demonstrate the other driver was negligent.

Call Us Today to Schedule a Free Consultation with a St. Louis Drunk Driving Accident Attorney

If you suffer injuries in a car accident caused by a drunk driver, you are going to want to quickly retain legal counsel for assistance in making sure that other driver is held accountable. Bruntrager & Billings, P.C. has been handling complex personal injury cases since 1954.

Our firm knows how to prove intoxication as the fault of automobile accidents, and we will work hard to make sure that you can recover every single dollar of financial compensation that you are entitled to. Call us at (314) 646-0066 or contact us online to schedule a free consultation so we can take the time to fully review your case and discuss all of your legal options with you.