What Considerations Does a Jury Have to Make When Considering the Death Penalty? 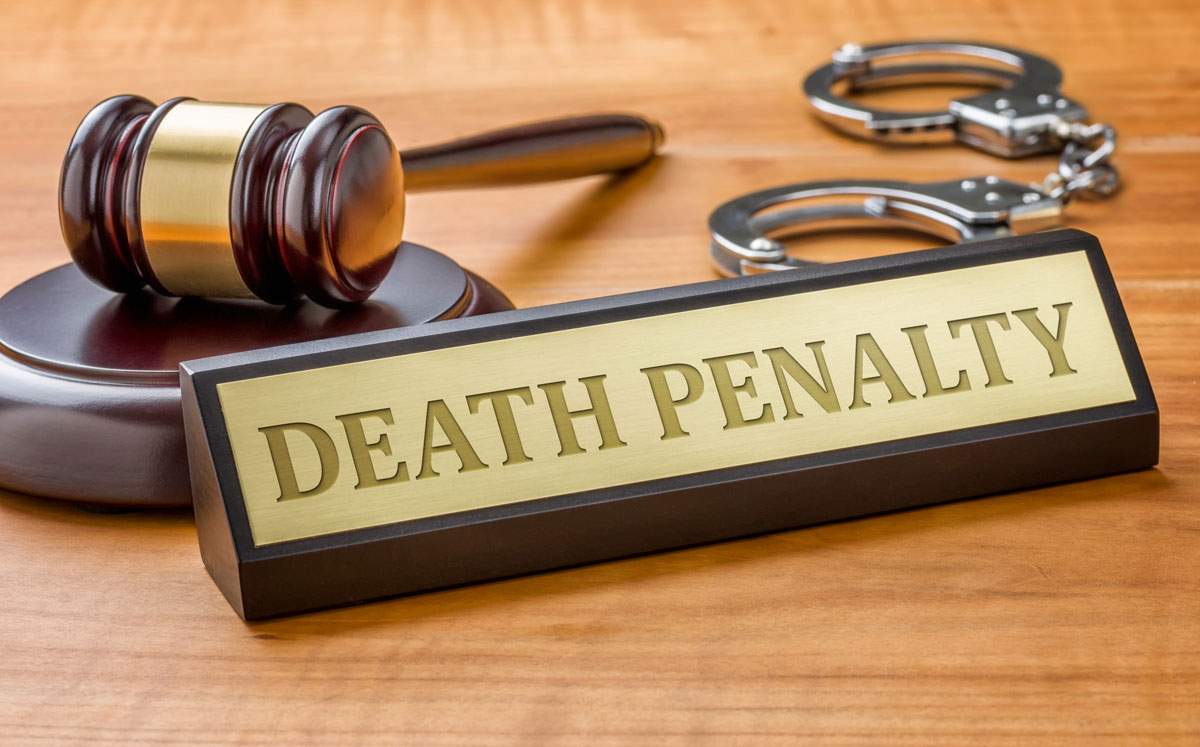 Missouri and the Death Penalty

Missouri is a death penalty state. The downward death penalty trend is reflected in data on Missouri death penalty rates which provide that between 2020 to present, there has been one death sentence imposed annually. This is a major change from the late 1970s to 2020, a period during which there were 90 executions.

A jury plays a major role in determining whether the defendant charged with a serious crime lives or dies. Specifically, jurors have a responsibility to accurately follow a trial judge’s jury instructions which provide the law to be followed. This can be challenging if the trial judge’s instructions are not clear. Fortunately, when you are represented by counsel, your attorney can ensure that any jury instructions used are in compliance with the law.

There is a jury selection process in place which permits the disqualification of potential jurors that would prevent or seriously impair their ability to carry out jury duties. This may include expressing a moral opposition against the death penalty that would impact the juror’s performance.

Jurors undoubtedly play a critical role in the decision-making in death penalty cases.

If you are in St. Louis, Missouri, and facing charges for a serious violent crime, such as murder, it’s highly advisable to retain a lawyer as soon as you can.

An experienced St. Louis criminal defense attorney can help you in some of the following ways:

The committed attorneys at Bruntrager & Billings, P.C are prepared to defend and protect your legal rights and help you navigate the complex criminal justice system. Our attorneys possess extensive experience in St. Louis criminal defense and death penalty cases. We have the necessary knowledge and skills to guide and represent you in your serious criminal matter. You can get started by contacting us at 314-646-0066.